" "
Hit enter to search or ESC to close 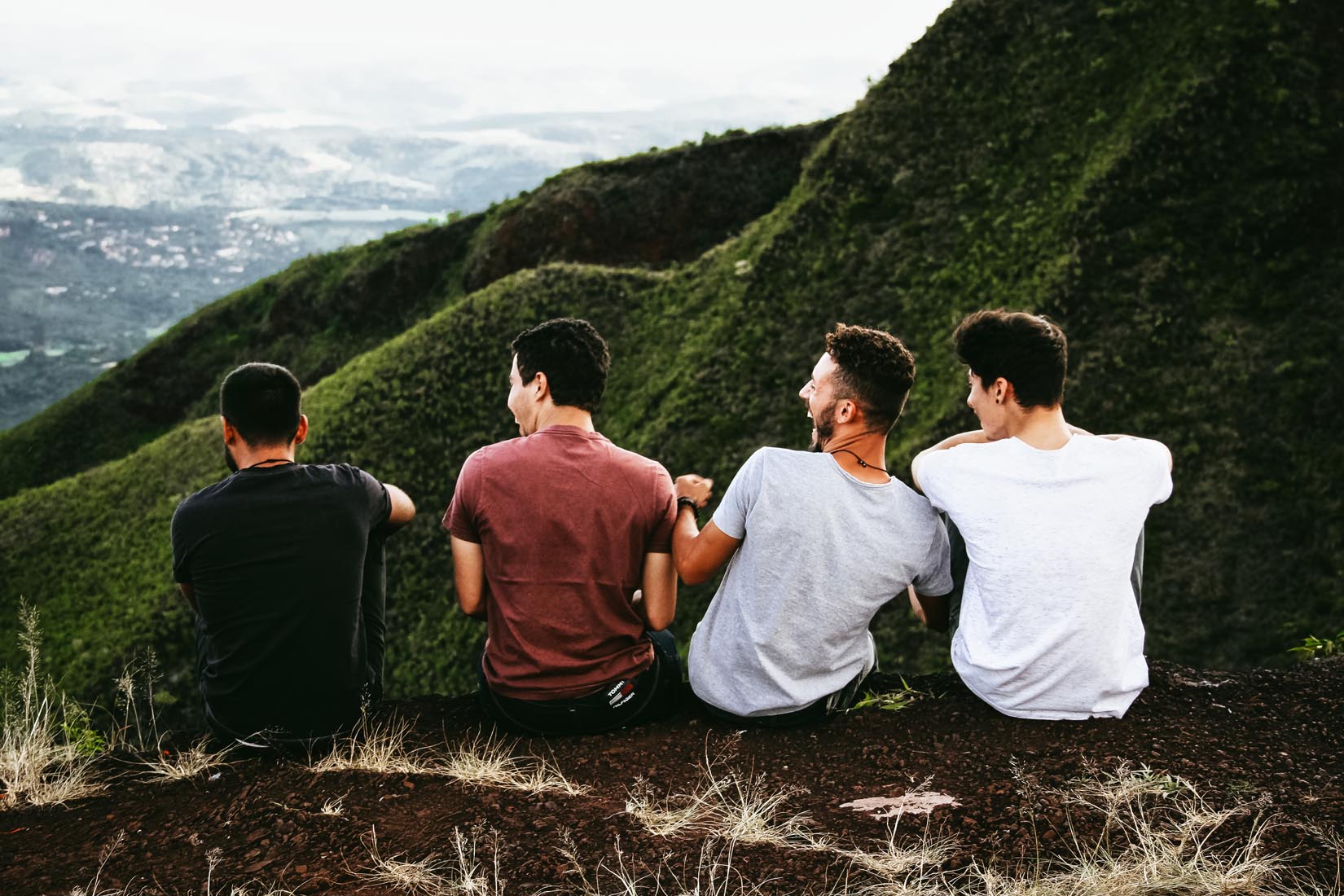 What Does Fire Stands For

What does FIRE stand for?

FIRE: Financial Independence – Retire Early.
These words may seem cliché to the average type of people. We often hear these words but ignore its significance – but it’s gold!

More and more people especially the younger generation is using this code — FIRE. And yes, this truly worked for me and several known people (I’ll give you the list below this blog.).

FIRE means saving up a huge amount of money (also known as attaining the “FI” – financial independence), so you can quit your daily job at a young age (also known as being able to “RE” – retire early), and live the life of your dreams.

Why would you want to retire early if you like working?

Don’t get me wrong… being financially independent and retired doesn’t mean that you’ll stop working or earning money. The early retired people are still working on a less-stressful job of their choice (mostly passive incomes) that brings in money but not because they HAVE to, but because they WANT to. They’re in control and all are based on their terms!

How will you achieve “FI” (Financial Independence)?

What if you’re not earning that much?

Let me tell you that FIRE is very personal. It is planning and working for your OWN dream with the RESOURCES available to you.

When I first encountered FIRE, I thought it was impossible. I couldn’t even imagine cutting my expenses in order to save a huge chunk of my salary. I’ve done a lot of self-questioning.

Then I stumbled upon an idea and asked myself: Does all the stuff I buy make me happier? Of course, my quick answer to it is… YES!

But then, going back to the big picture, the idea of retiring early and being able to choose the life I want, kicked in. FIRE made me realize that working till I’m grey and old, dealing with life’s stress, is NOT the way I want to end up.

I thought to myself, this is nuts! But it’s a realization I didn’t want to take for granted. So, I saved! I cut my expenses and found ways to make more bucks.

The FIRE concept: The more you maintain a cheaper life, the quicker you’ll achieve Financial Independence and Retire Early.

Did you like the idea of FIRE? Don’t rush, start with the basics.

You can start by simple self-questioning like I did.

Did you find FIRE as an insane way of living? Don’t worry it’s completely ‘normal’.

Negative reactions are common to this concept which is not typically considered as norm. But who knows, maybe one day, you might find it in yourself that this may do good to you and might change your life for the better, just like what it did to me and to several people on the list below:

Why you need to offer Dropshipping to Wholesale Customers?